When Characters Have a Life of their Own

Have you ever felt as if your characters have taken over your story? In one of my works in progress my characters keep taking over the narrative. I want the tale to go in a certain direction and voila I wake up the next day and the characters insist on doing their own thing. I mean, how rude? I’m the author and so I should be the boss of my story. Right?

It was quiet. The author had gone to bed but Chloe couldn’t sleep—not now that she’d found out what could happen to her. She stared at the screen that was the barrier between herself and her creator. What could she do? She didn’t want to die.

It was a conundrum. She had only just become aware of the screen and that there was someone on the other side determining her destiny. What right had the author to dictate her fate? That she could die in 1952? It wasn’t fair and it wasn’t right. But, other than Ethan possibly saving her, what could she do about it? She had to save herself.

Chloe reached out and touched the screen. She thought it might have been electrified but it was cool to the touch. She placed both hands on the shimmering surface and to her astonishment they went through the iridescence. She stumbled forward and found herself in another realm.

She caught her breath. How could this be possible? Then again she’d travelled in time and space from present day Melbourne to 1950s France. That hadn’t been impossible—not according to the author—so why couldn’t she leap beyond the story? She was real—in all the ways that mattered—and she could determine her own destiny.

Chloe glanced around the room. She was in a house not that much bigger than her own. She smiled to herself at the snoring coming from what must be the bedroom then jumped as a little voice behind her said, “Hello.” She let out a nervous giggle when she realised it was a small, pet bird.

The snoring stopped and she held her breath, cursing her lack of self-control. What would she do if she were discovered? But the snoring resumed again and all was well.

Chloe turned her attention to the computer. She’d memorised the password from the last log on and it was simple to find the file. She frowned as she read through the latest chapter. This would never do. She pondered for a moment. If she erased the text, the author would just rewrite it. Chloe didn’t know if she’d be able to escape from the pages again any time soon. The author usually shut the computer down at night. She bit her lip as she searched through the other files. Research … character … outline … . That was it!

Chloe opened the file. Her eyebrows lifted as she read. She hadn’t thought of that outcome! She chewed on her lip again and a small smile quirked on her lips as she began typing.

The sky outside held the first blush of dawn when Chloe finished her work. She stood, stretched and placed both hands on the cool screen. In an instant she was back in her own world. At least now her destiny was surer.

The antagonist watched as Chloe reappeared through the shimmering screen and hurried away down a dark street. He’d been waiting for his chance ever since he’d seen her disappear into that other world. He placed his hands on the screen as she had done and leapt. He smiled with delight as he sat at the desk, cracked his knuckles and began to type.

Several hours later, the author plonked down into her seat and placed a steaming mug of coffee on the desk next to her computer. She yawned as she logged on but the yawn developed into a sigh. The outline file was open—again. Who was it this time? Last week it was Ethan who seemed to have a life of his own. Didn’t these characters realise that she, the author, was in charge? Why did they always want to take over? She pondered for a while then decided that this would be a great topic for a blog.

It fascinates me that this phenomenon happens again and again when I write. Well … characters don’t literally leap out of the screen and rewrite the story. Mind you, sometimes it would be good if they could. It would help me dig myself out of those dreaded plot holes. But most of us have experienced the protagonist who refuses to behave in the way we want them to. The characters take over the story and leave us, the creators of the work, to clean up the mess.

I once heard author Diana Gabaldon talk about the writing of her Outlander series. In the initial stages she tried hard to give Claire, her female protagonist, an eighteenth century voice but she kept sounding like a 20th century nurse. In the end Diana gave up and constructed a scenario where she could get this 20th century woman into the eighteenth century. The rest, as they say, is history.

There is an element to every creative process that goes beyond the normal workings of our rational mind. The creative brain (mind, soul, spirit) reaches into places we would never have dreamed of going ourselves (or maybe we would only have gone there in a dream). It makes writing a wonderful, crazy voyage of discovery.

How about you? Have you had characters take over your story. Do they have a life of their own? Did it help or hinder the story? Please let me know in the comments below :). 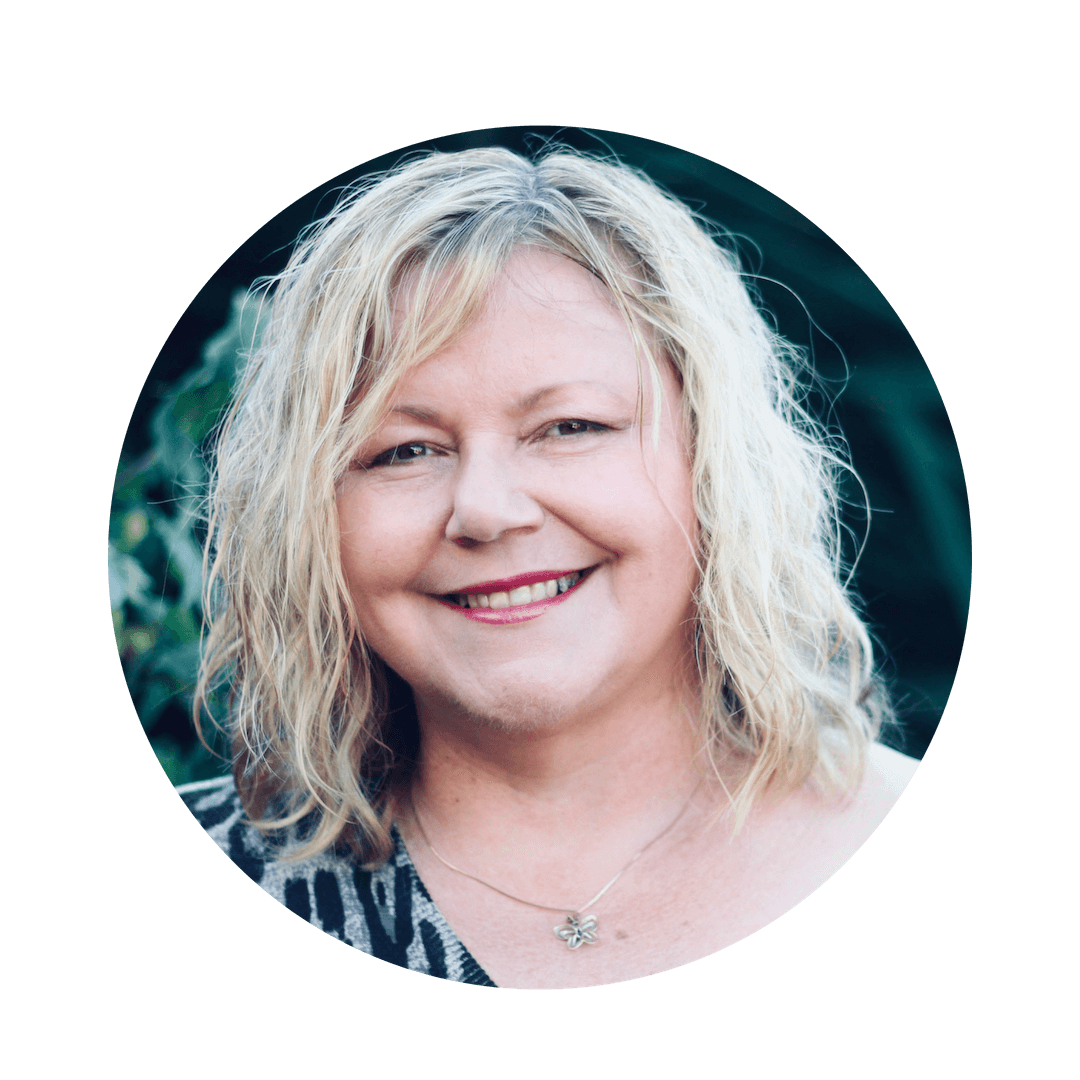 Sign up for my updates and get my free short story,Walking Boots, plus some cool Running Scared bonus material.

Let me know where to send your ebook! 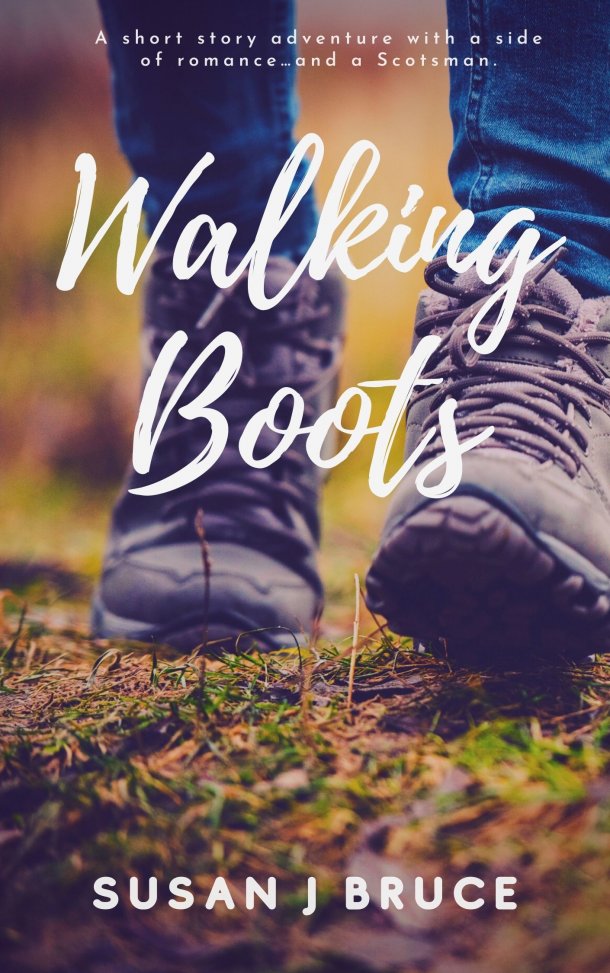 You have Successfully Subscribed!

Comments are welcome on my blog. I encourage healthy debate. But if your words are rude, intolerant, or spammy – if you swear or otherwise make a nuisance of yourself – I will feed your comments to my dog.

She’s not nicknamed The Piranha, for nothing! 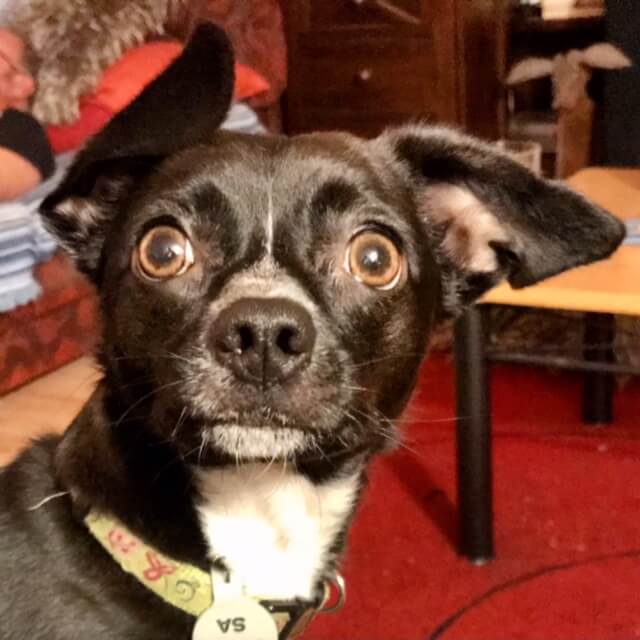 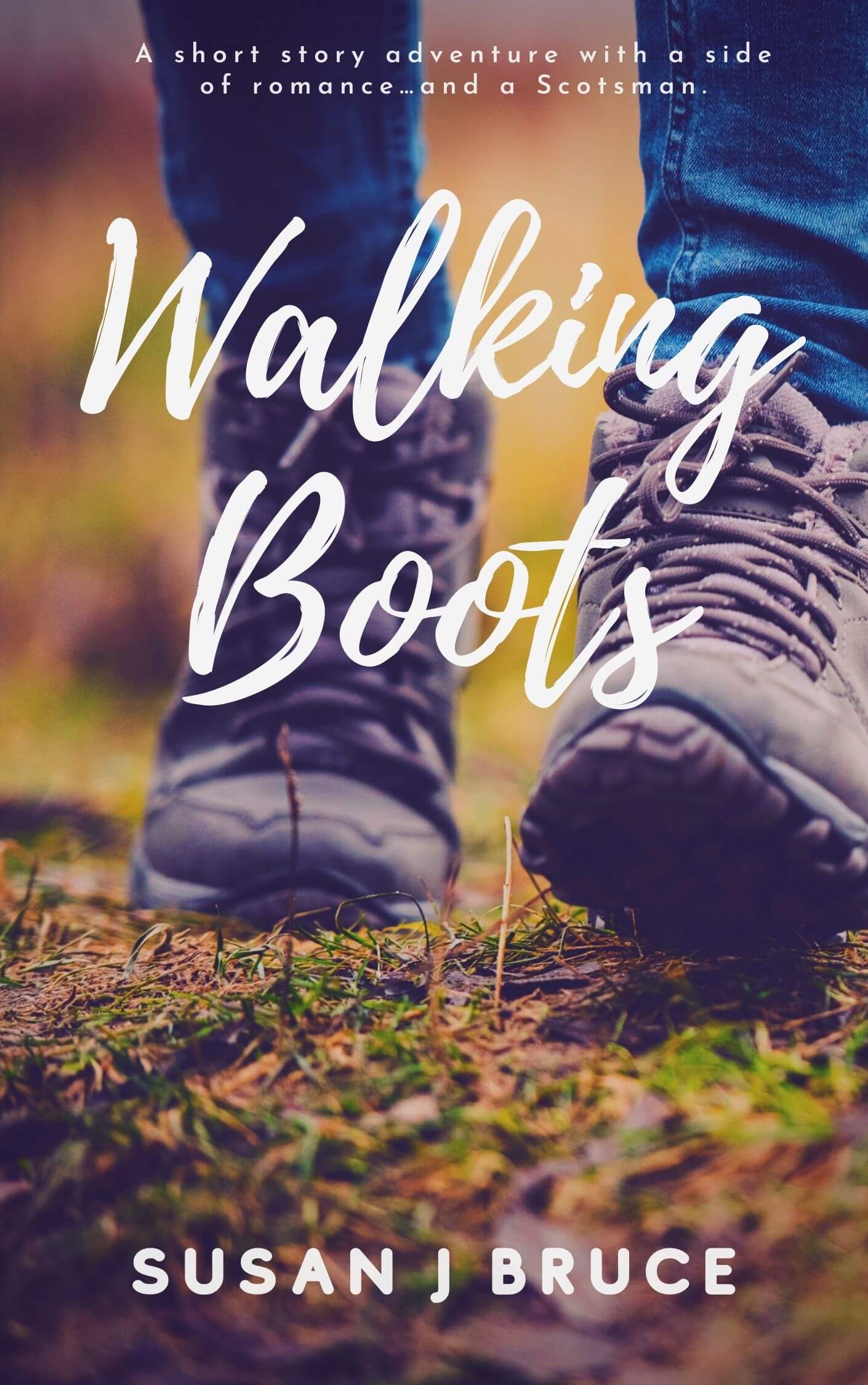 Sign up for my updates and get my short story ebook, Walking Boots (adventure with a side of romance), plus some cool, Running Scared, bonus material.

Let me know where to send your story!

Sign up for my updates and get my free short story,Walking Boots (adventure with a side of romance), plus some cool Running Scared bonus material.

Let me know where to send your story!

You have Successfully Subscribed!